Deep in the San Jacinto Mountains you will find the town of Idyllwild, California. It's a well-known destination for hiking and rock climbing enthusiasts but also known for its music festivals, local artists and many local musicians. Until now, there hasn't been a commercial recording studio in Idyllwild. Many talented producers have home studios, but Audiowild Studios is located directly in the middle of town center and within walking distance of all that Idyllwild has to offer.

The studio is owned and operated by local producer and musician, Brian "Puke" Parnell. He is also the Event Coordinator of the Idyllwild Strong Benefit Festival and President of Young Idyllwild Inc, a local nonprofit organization. Brian is also known for playing guitar and singing for the hard rock trio Throw The Goat, producing and releasing music on his own label Regurgitation Records, and he is also sound designer and board member of Idyllwild Actors Theatre. 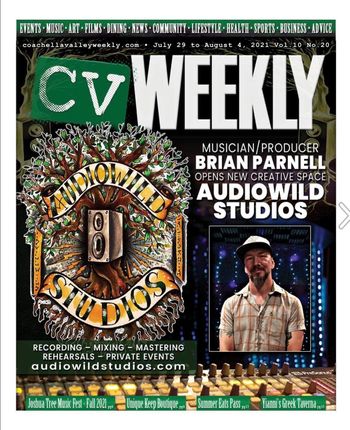 Made the cover story for Coachella Valley Weekly! 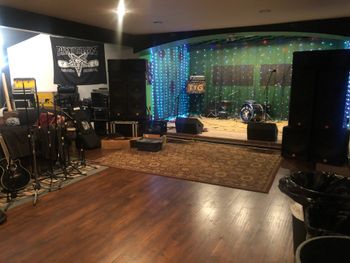 Another ngle of the stage/live room 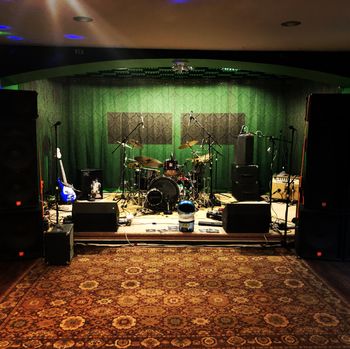 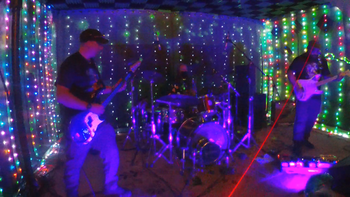 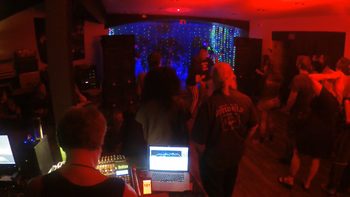 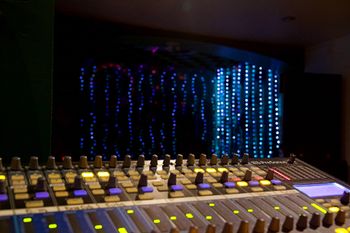 View from the FOH mixing desk 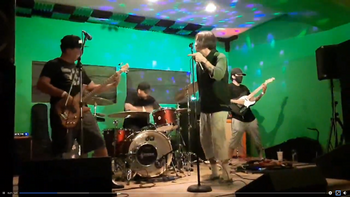 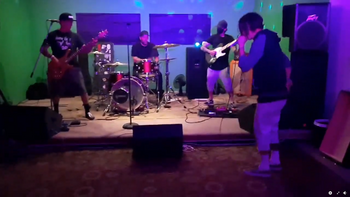 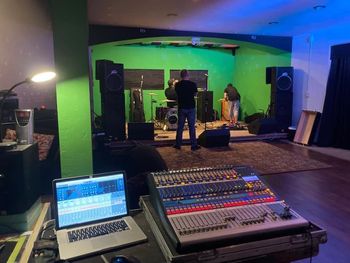 Pre-remodel, only days after getting the keys

Our events are not usually open to the general public but for some events we make exceptions. All events require advance payment. There are no door sales day of show. Audiowild is intended to be a safe space for all who attend and events in this space are meant to transcend the typical nighttime outing in Idyllwild. A list of our upcoming events can be found below. Feel free to reach out with any questions or for booking inquiries.